The sideways route to success!

People don’t normally associate ‘sideways moves’ with success. It’s usually seen more as an interruption on the pathway to greater things. Sometimes a sideways move might even be a negative, indicating that you’ve peaked and upwards is no longer an option. But sideways moves can involve growth and development, and be an opportunity to fuel your motivation and performance readiness. So it’s worth rethinking about how we see “sideways moves” – as individuals, as leaders and as organisations.

Development happens in many ways!

In an ideal world, everyone would keep raising their performance levels and the way organisations invest in talent programmes and development opportunities reinforces that there’s a pretty fixed view of how promotions happen.

If we think about a lot of people who have thrived and gone on to great things, in many instances it’s been the experiences they’ve been thrown into, outside of formal talent programmes that have significantly helped them to grow, as well as demonstrate greater potential than has previously been seen. So, if we want learning and development, maybe it’s time to think more flexibly about how to stimulate it!

Mind the gap
When our senior leadership team recently wrote out reasons why we thought we’d got a seat at the table, we quickly realised that many skills had been picked up by learning to survive in new situations and thrive in varied roles. Rather than a list of leadership dimensions being in place for everyone to aspire to, we now had some very practical leadership experiences that our future leaders could start working towards gaining. This ‘experience gap analysis’ quickly led to some great ideas about using sideways moves to start gaining those experiences and filling the key gaps everyone needed to fill. Simple, practical and relevant for everyone.

Sideways suits
Once the experience gap was identified, it took little persuasion that a sideways move for a clear purpose was truly a valuable concept. When openly done for that reason it wasn’t a dent to anyone’s ego, and add in to that positioning it as a secondment, the true development value of the sideways move was realised!

Opportunity spotting
So, the concept was clear and understood, with the main challenge being the creation of sideways roles to move into! An opportune departure was the final ingredient to make this work with the first domino to fall. Filling that gap created chance number two, even before we started to be more proactive about creating the necessary opportunities. In a decent sized organisation, with the right mindset, I’ve found this opportunity creation is surprisingly easy.

Jump out of corporate thinking

Once the development benefits became very clear, our conversations developed further. We were thinking far less about rigid organisational structure and became focused on moving lots of people around more of the time – sideways. That sounded a bit radical and a bit scary when there’s pressure on delivering results but having the chance to test things out with a positive intent was key.

Doing what’s right for performance, short and long term is often hard to do within the existing corporate structures that have been created for us, often for very strong reasons. But enabling ourselves to jump out of that corporate mindset, has enabled us to take the big step that we desired. It’s helping to create that performance development environment we all know is what we really need for future as well as current success! 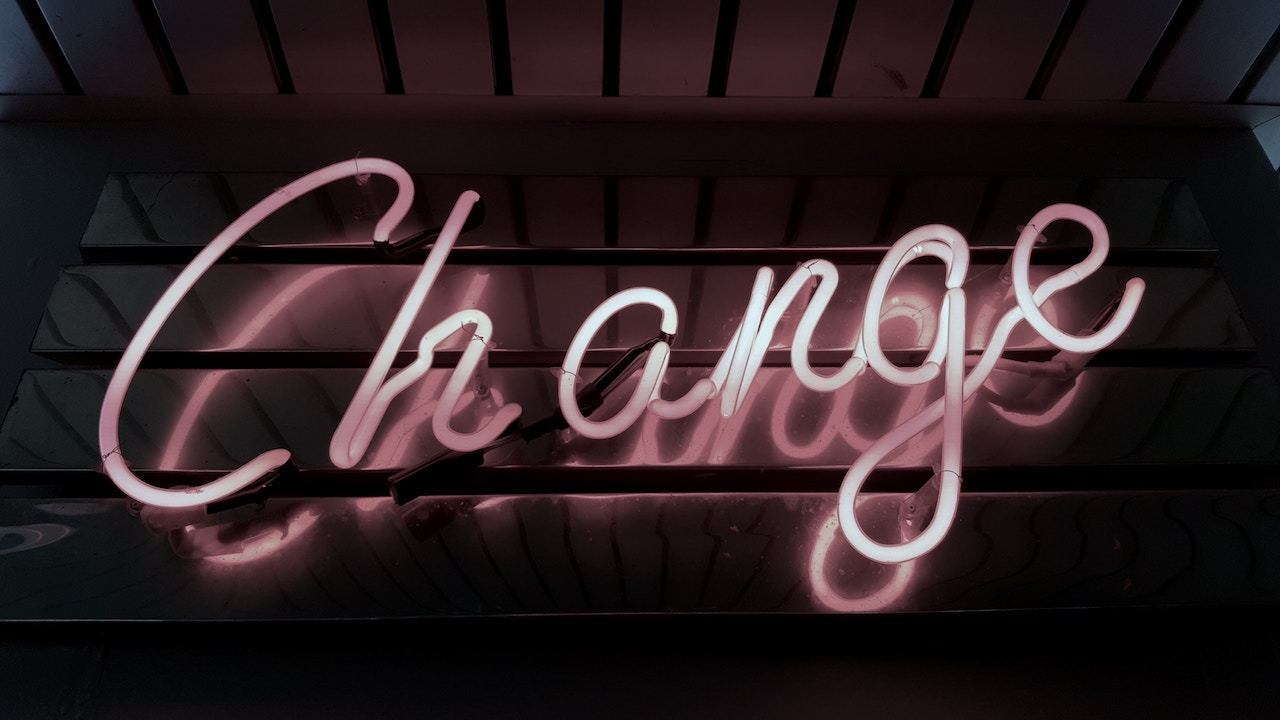 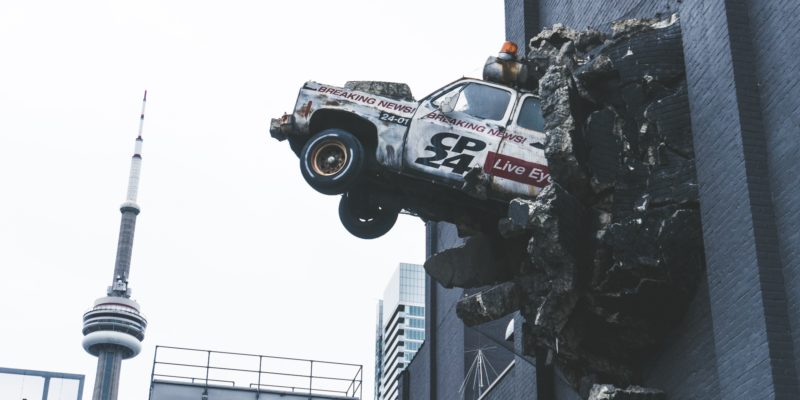 The lack of resolution to Brexit, whatever your politics, has been causing huge interference for the UK as a whole. Coupled with the upcoming election, it's not just noisy out there, it's like a Christmas jumper with a light up Rudolph nose, in March...that still plays jingle bells incessantly. Even though the political machinery seems...