As I’ve written many times over recent years, one of the privileges of doing this job is that I get to sit down and chat with leaders from different businesses, in different sectors and with different challenges and opportunities ahead of them. There’s nothing new there.

As an inevitable part of those conversations, the subject to leadership development or training comes up and I’ve noticed a definite shift in what we end up talking about. The so-called “hard” skills that we require of leaders has become a laundry list of qualities and abilities that shows no sign of getting any smaller. We keep adding things to the list though none of the qualities seem to drop off.

Here’s some of what we seem to want from our leaders:

I could go on and on. It’s exhausting. The thing is you can’t even sleep because as well as working on all these skills, according to something that appeared in my inbox a few weeks ago, effective CEOs read on average, 60 books a year. My maths isn’t brilliant, though I think that’s more than 1 book a week. On average. So somewhere there are CEO’s reading like three books a week to make up for us lazy leaders who are bringing the average right down.

I totally accept that the leaders I speak with have lots of privilege that so many people only get to dream about. Decent salaries, high degrees of autonomy and power, accumulated wealth and much more. This post is not leading to the idea that we should set up a charitable foundation for the protection of cruelty to powerful, privileged people, because the demands on them are so great. No-one forced them to become leaders, it was a choice. In many ways they are rewarded handsomely for their toils.

And they are still people. With fears, dreams, vulnerabilities, insecurities and doubts. Increasingly people who need and want a sense of meaning in their work. You could argue that desiring a sense of meaning in your work is in itself an example of privilege and that might be right. We also know that it’s a basic human need, whatever your title and wherever you are on the pay scale.

So back to those conversations. Maybe it’s a result of more open conversations generally about mental health and concepts like mindfulness, it’s hard to tell.

What I do notice is that leaders are craving some space to think. To be. To reconnect with meaning in their work or to connect to a new meaning. To have space to breathe that isn’t about more demands or about driving to a specific outcome.

Just to pause. For Performance. 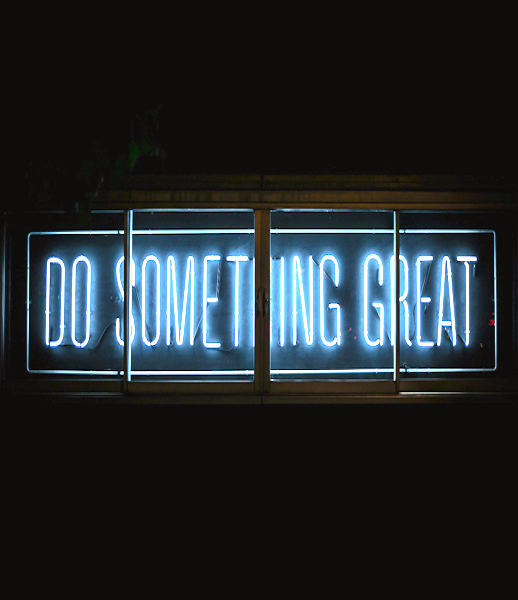 Change and uncertainty – your favourite conditions

Leaders. Now is the time. The people you have the privilege and responsibility of leading need you. This is a leadership moment like we haven’t seen in a long time. Rapid change, uncertainty where it’s all headed and when conditions will return to what we call normal. There’s lots of noise around causing stress, anxiety,... 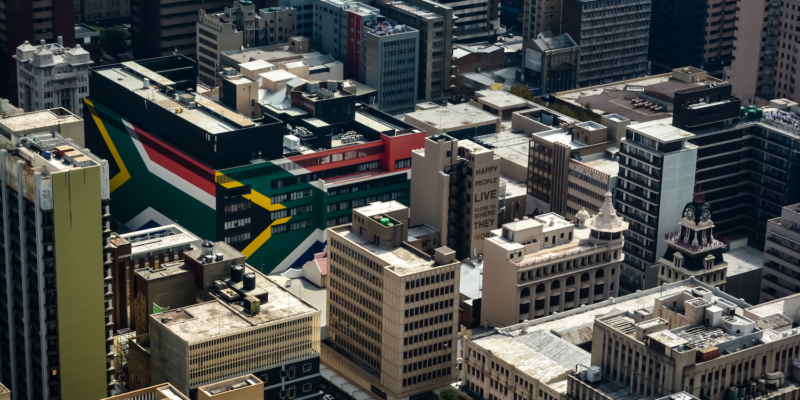 Let's get ready to perform

Dear South Africa. With the current goings-on we've decided to postpone this event. In the meantime you can continue to access us and all of our world class content on www.theperformanceroom.co.ukAs soon as the storm passes we'll set new dates. Keep in touch. When the demands are high, the conditions are tough and opportunity really...