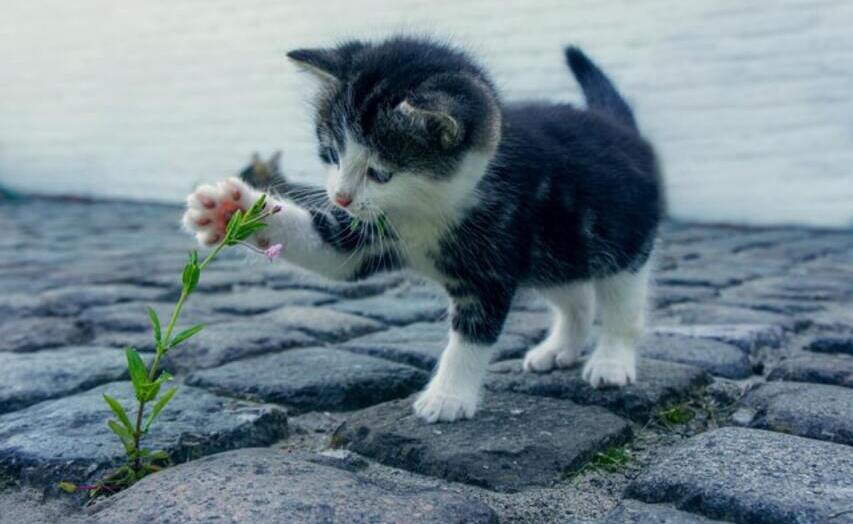 Some performance reflections from our CEO…

“Everyone has a plan until they get punched in the face”, said Mike Tyson and I think there’s a lot of truth in that. I’m not saying plans don’t matter; they do if you’re serious about being well prepared. Tyson’s quote says two things to me – expect adversity and make sure your plan takes into account the likelihood that things won’t work out how you’d like them to.

A few weeks ago I was in South Africa for what was planned to be my 9th Ironman. I had trained well and – where appropriately – hard, during the winter and I was really excited about doing this iconic event in another continent on a fantastic course.

The race was on a Sunday and on Saturday I started to feel less than great. I wanted to be on the beach Sunday morning like an energiser bunny full of pent up energy and instead I started to feel like a sloth that just wanted to stay in bed and rest – and I hate just lying in bed.

Over the years of Ironman training I’ve got strongly in touch with my body and I’m sensitive – maybe overly so – about how my body is feeling. That evening I felt like I was fighting something off and it was getting worse not better. Often before an Ironman I’m a bit yawny and lethargic but this was different.

I made the decision to get down to the start and see how I was feeling and I wasn’t feeling right. The internal dialogue continued, including conversations with myself like:

“Come on you’ve done all the training, you’ll be fine.”

“I’m not worried about finishing. I’m here to give a good account of myself, not just get another medal to go in the drawer with the others.”

It was the last line that made my mind up and I withdrew from the race on the beach and the check out judge gave me a big hug and said how sorry she was. I was pretty sorry too.

I’m no role model when it comes to dealing with adversity – but I’ve just been thinking about how I’m dealing with it and here are three things I think I’m doing:

I made the right decision for the right reasons. I wanted to give a good account of myself and I didn’t want to beast myself and make myself ill for a few months just to show I could finish again. So I’m working hard not to second-guess myself. I made the decision, it was the right one at the right time for the right reasons, so I decided on the day to look forward and think about “what next?” not look backwards and think about “what if?”. It was tempting to do the latter – I just knew it wouldn’t be helpful for me.

When I reviewed my preparation over the last few days, I realised there were a few tiny things I could have done differently that might have made the difference between feeling ill and feeling ready. No guarantee, but they might have meant I was able to put in that performance. I feel pretty crap about that as it was 100% my responsibility. They weren’t stupid things, just less than ideal – the little 1%-ers – and so I wanted to redeem myself as early as possible. So as a result of that, within a week of getting home, I entered Ironman Lanzarote, a great race that takes place in 6 weeks’ time. That’s given me something in the short term to look forward to as well as giving me another chance to get things as close to 100% right as I can.

Finally, it took a lot of training and it was important. Important to me but not really to anyone else, and that makes a lot of sense, because in the scheme of things it’s not important. Ten days after returning, I attended the funeral of the 24-year old daughter of some very old friends, who died tragically and bravely. That stuff matters, where withdrawing from a race through illness doesn’t. So remembering how unimportant it is helps… largely because it’s true.

Next
Prepared for a high performing team?