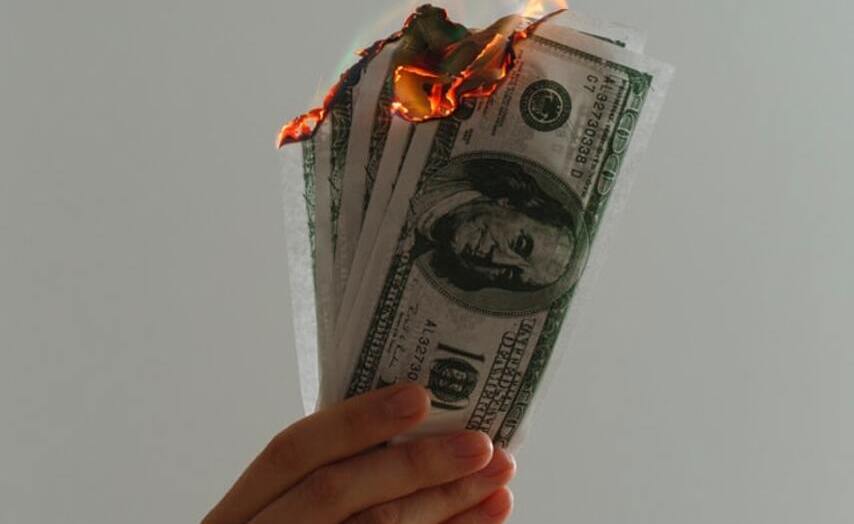 We worked with a team recently in a very large business where there was quite a lot of unhelpful noise about performance reviews being linked to pay rises.

In this team, of about 15 people, the view of the leader and of the team members was that everyone was performing very well and we saw evidence to back that up. However the leader had been told that under their system, this was not possible and only a certain number of people in the team could be performing excellently (and get a higher pay rise) and that a certain number had to be underperforming (in order to get a lower pay rise).

A system created – presumably by people who don’t have a clue about human performance – to harness motivation was having exactly the opposite effect. The team didn’t exactly find this genius motivational scheme very, well, motivational.

It certainly didn’t motivate anyone to help make anyone else on the team better because by doing so you might lose out yourself, which is a shame because presumably that’s something that the company would like – people in teams to help one another to perform well. In this case the team were spending quite a lot of time and energy focused on this reward system that they found unfair and unhelpful (the former is a judgment call, the second is patently true) and it was a company wide practice in their business that they had little chance of changing.

While it may make sense in some parallel universe populated entirely by people who presumably were very good at maths, who have learned to love a good spreadsheet and want to lead donkeys, from a human performance perspective, the approach is simply nonsense.

It’s the equivalent of the British Cycling team investing millions in recruiting the best talent and creating a system where incredibly motivated and talented people are given the best chance to be the best in the world at what they do… swiftly followed by Dave Brailsford, their performance director, announcing that although everyone is world leading in their events, some of them are less world class than others and must be punished for that. Businesses can have standard distribution curves or a system that encourages what they say they want – high performance. They can’t have both. It’s not big and it’s certainly not clever.

The system is philosophically stupid and sits at odds with recruiting and developing people who you’d like to help you be better than all of your competition and be world leading, constantly. It’s a classic message of not being serious about performance…

This got us thinking about teams in some sports, like road cycling where individual prize money, for winning sprints or stages, is pooled and shared amongst the team because it’s recognised that everyone helps everyone else to win. With the team above one of our coaches suggested that all those who received an average or greater pay rise dip their hands in their pocket and pay some money to the person whose pay rise was less. There was a mixed response. However this did prompt someone to tell a story of a team of four he once worked in where they agreed to take it in turns to be “performance reviewed” highly!

Some businesses have some well-intentioned practices to improve standards of performance but sometimes there are some negative consequences. E.g. supporting people with Performance Improvement Plans (PIPs) only once they’re underperforming, or having performance development plans focused exclusively on weaknesses rather than playing to strengths. Many of these things only serve to undermine peoples sense of responsibility for their own performance.

Insisting that some people are told they are underperforming when they’re not, in order to meet a financial model and a normal distribution curve sounds a bit bonkers because it is. If you have any thoughts, ideas or examples of how you’ve maintained motivation in your entire team through reward and recognition practices that encourage the improvement of performance in individuals and each other, we’d love to hear them.

Of course, another alternative is simply to accept that the system is not working in an ideal way for everyone and focus your time and energy thinking about performing better instead!

Our expert advice is that if a business is doing something stupid, it should stop it. We’re quite insightful like that.

"Some businesses have some well-intentioned practices to improve standards of performance but sometimes there are some negative consequences."

Previous
Performance is a choice

Next
Talent Development and Firing Yourself