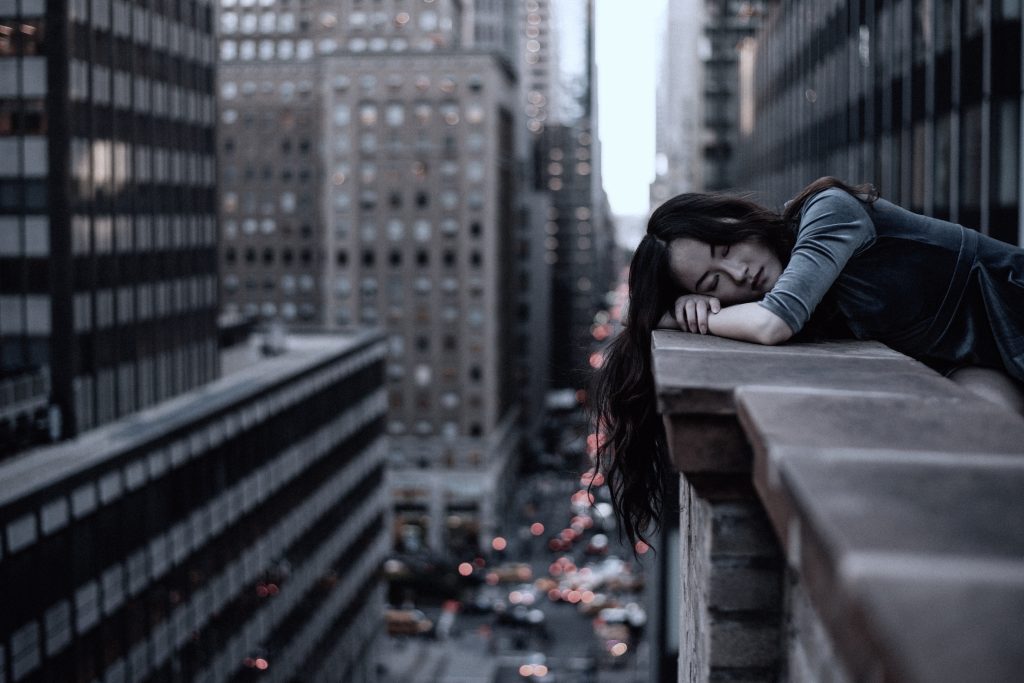 We were reading about presenteeism in the workplace this week. Presenteeism, if you’re unfamiliar with the term, is showing up for work without being productive, usually because you’re poorly or unfit to work in some way. Apparently it’s now viewed as more widespread and problematic by businesses than absenteeism.

It’s an issue for several reasons – it’s linked to more sick leave in the long term, lower productivity levels, and it’s an indication of a culture where employees feel like they can’t be absent from work because of overwhelming workloads, or worse, how it’s judged if they take an illness day.

Performance geeks that we are, we started thinking about presenteeism from a high performance angle. Here are some thoughts that we wanted to share with you…

If presenteeism is about being unproductive at work, that infers, to us at least, that you’re not feeling ready to perform – you’re not feeling physically, mentally or emotionally ready. Or perhaps you’ve not done the things you need to do to be ready to perform. You’re performance ‘unready’ – and often (not always, but often) that’s because you’ve not chosen to do some things that you could have done to prepare and be ready.

It’s like to an Olympic athlete turning up to training without having prepared right – without the right kit, without the right mindset, or having been out the night before so they’re not fully rested. Actions and avoidable choices with a clear performance impact.

We come to work when ill, or unfit in other ways, out of a sense of duty, a perception that we’ll fall behind, that no-one else can do our job, or that “it’s what’s expected round here”. But the performance reality is that this is the dumb choice. Medical opinion would suggest that taking a day or two off when we start to feel poorly, results in shorter and less severe illness periods, resulting in less time off and less lost productivity overall.

The high performance choice is to take time out early to rest, recover and recharge the batteries. The same applies when we’re emotionally or mentally overwhelmed. Take your foot off the gas to get yourself ready before you get to a state when you’re significantly under performing and need time out, more support or longer to get back on track. Early time out, asking for help and knowing when you’re low on resource – all signs of performance intelligence, not of weakness!

Imagine the response an Olympic athlete (or coach) would get from their teammates if they pitched up to work ready to share their germs?! Olympic athletes and staff get paranoid about this. And their mindset is that it’s their responsibility not to bring bugs into their workplace – and that drives their behaviour.

So next time you feel a bit below par – physically or even mentally – and choose to pitch up to work in that state, think twice. Have you made choices that have not helped your performance readiness? What other choices could you make? And is being there the smart performance choice – for you and for others? It’s worth a ponder!

Next
The sideways route to success!