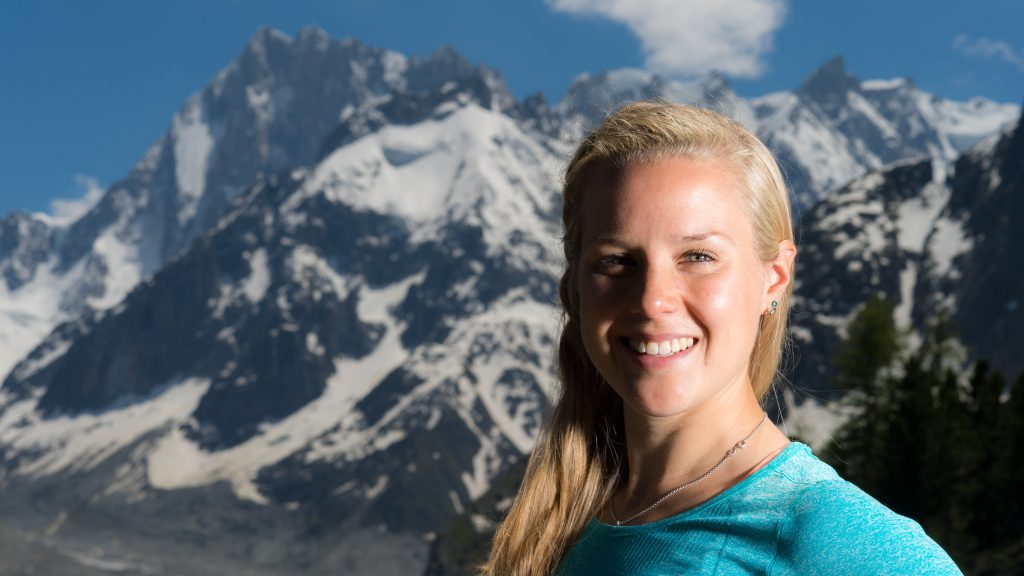 Many of you know that I’m passionate that the opportunity and resources to be the best performer you can possibly be, the chance to be the best version of yourself as consistently as possible, should be available to everyone, not just people who are on a particular pay grade so their organisations are prepared to help them learn this stuff or just for those people who are rich enough to afford it for themselves.

That’s why we’ve created resources like The Performance Room, so that quality assured human performance insight and tools can be accessed and used by everyone at a cost that is pennies or cents not thousands of pounds or dollars. It would be great if kids doing their exams or prepping for a key event like an interview or cup final began to learn how to get the most out of themselves. It would be great if people starting their careers know how to fulfill their potential rather than have to wait to see if they “qualify” for the chance. Unlike my gym that has an “adults only” changing area, or my local supermarket where there are different sections for adult and children’s cereals, human performance should not be accessible only once you’re too old to fully benefit from it.

So as well as resources like The Performance Room, when the chance arose to team up with the extraordinary Sophie Radcliffe from www.challengesophie.com, I was really excited. Sophie’s an ordinary person doing extraordinary things – she’s an adventurer, a climber and a triathlete, supported by some big brands and last year she became the first person on the planet to complete the Alpine challenge, climbing the summits of the highest mountains in each of the eight Alpine countries and cycle between them, starting on the coast of Italy and ending on the coast of France.

Sophie Radcliffe and K2 are now working together – she’s a great ambassador for us and we’re helping her get even better at what she does by sharing some of our expertise, tools and techniques with her as she prepares for her next major challenge. Sophie’s sharing the results on her blog and on Twitter and she’s also making a video diary of her work with us – you can see the first one on our YouTube channel here. We’ll be letting you know on Twitter and Facebook as the next ones come out and please feel free to share. An ordinary young girl who wants to fulfill her performance potential and using human performance expertise to prepare for her next challenge – the vertical kilometer. I know that If I’d have known some of this stuff when I was at school or starting off in my work life, I’d have been better than I was earlier. I’d have been happier, more confident and I’d have left the competition behind. I wish schools taught performance.

Sophie’s an ordinary person doing extraordinary things – she’s an adventurer, a climber and a triathlete

Next
Leadership and transforming your team