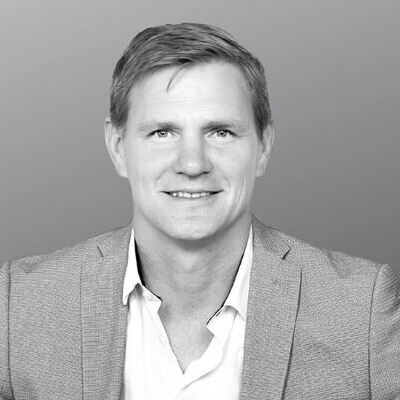 Duncan has been a student of the human performance game almost his entire adult life. He aims to keep spreading light through this powerful work.

He brings the leading expertise of PlanetK2 to South Africa with the belief that resources that help you perform at your best should be made available to everyone, especially in a market that provides so much interplay between serious challenges, but also raw opportunity.

From an early age growing up in Johannesburg, South Africa, Duncan has been involved in and around several high-performance environments, notably during his time as an international sportsman, captaining the South African Men’s Waterpolo team for over a decade.

He has also established a strong business career developing brands and teams towards better performance. He spent over 15 years in business heading up the marketing and sales teams for among others the World Golf Hall of Fame golfer, Ernie Els; the iconic sports magazine, Sports Illustrated; and top grocery retailers Spinneys and Waitrose in the UAE.

Over the last several years he has followed his natural affinity towards leadership and performance as a full time performance coach and practitioner with some highlights in working with international and Olympic level athletes as well as high performing business executives and teams from Europe, the US, the UK, Asia, Africa and Australia.

After having gained broader experience and perspective living and working in the Middle East and Europe, Duncan returns with his family to his native South Africa with big ambitions for spreading good with powerful human performance work.