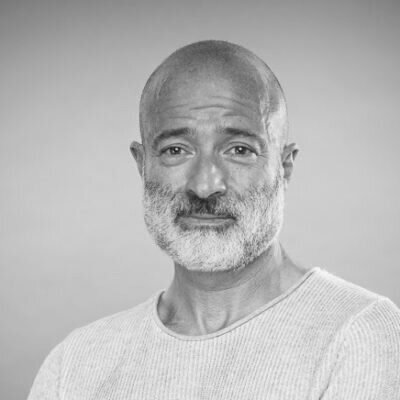 Keith founded PlanetK2 in 2003 after spending over 20 years in the corporate arena. As a Chartered Surveyor he was a partner in a Central London real estate consultancy before a rollercoaster ride as MD of the UK’s first national self-storage business followed by 10 years as a Divisional MD in a FTSE 100 business, employing 25,000 people and where he was lucky to learn from some superb leaders and entrepreneurs.

He founded PlanetK2 because of a passionate belief that if people played work like the elite played sport, they’d deliver better, stronger and more consistent results, their organisations would flourish and they’d be happier.

Keith works with leaders in some of the world’s best known businesses, speaks regularly at conferences and industry events and has written for and been quoted by the FT and The Sunday Times amongst others.

Outside of work, Keith’s a dad to 2 boys, he’s a 9 x Ironman and has 2 dogs called Dexter and Eddie.