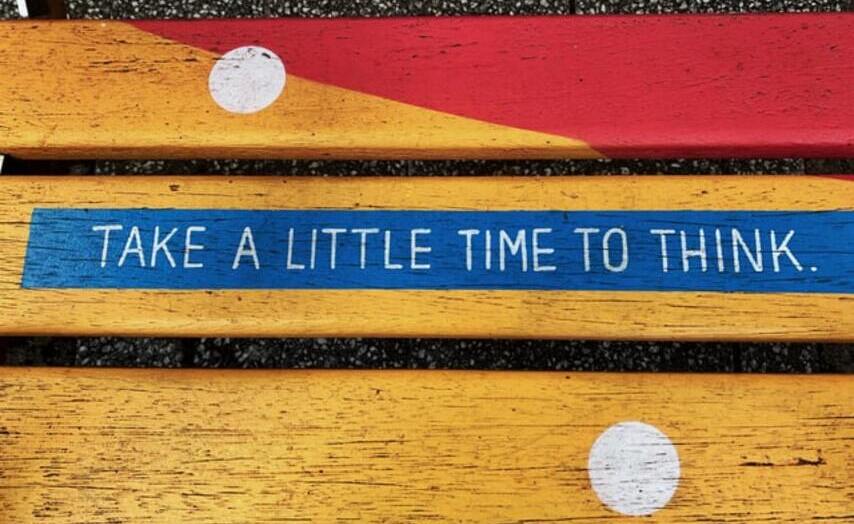 Andy Murray is competing in the French Open tennis tournament this week.

Have you watched elite tennis recently? The physical and mental effort that goes into every shot of every point is incredible and on the big points these things are magnified.

Murray competed in an epic five set match and suffered cramp during his third-round win over Philipp Kohlschreiber and conceded that tired legs could be a factor in his fourth round match with Fernando Verdasco (which he went on to win).

Have you ever had to perform (work) when you’ve not been at your best?

Perhaps any of the following have applied to you:

So what do you do?

Here’s Murray’s reply when asked if tired legs would be a factor in his next round’s match:

This is such a fantastically simple, powerful and beautifully put strategy that it’s worth highlighting:

It’s saying I may not be totally ready in some areas, some of which may or may not be in my control, but now, at the point of delivery, when there is no more time left and no more preparation to do, I will give absolutely 100% of what I have to my work and my performance. If I do that, and see how good I can be, then my performance will be the best it can be and the result will take care of itself.

Now imagine applying that 100% mindset to everything you do. That’s a winning mentality…

"Have you ever had to perform when you’ve not been at your best?