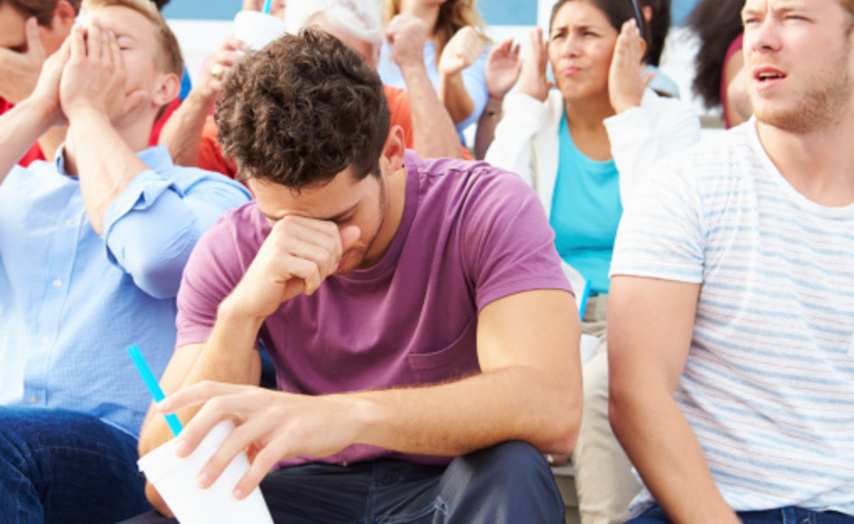 Writing this the day after England’s football defeat to Uruguay is partly about sharing some thoughts on human performance and partly therapy!

The emotional reaction to defeat is one of huge disappointment, and perhaps some anger. When talented performers fail to deliver their best possible performance there is some frustration too. Yet at the same time life does not stop and the competition goes on and so a more rational reaction, and at the same time a very human one, can serve to help move forward.

What is needed in the face of setback is some resilience.

England’s footballers are not yet out of the competition and if results go their way they can still qualify so some reliance is needed right now. Here’s three elements they’ll need to focus on:

So how do you do this? How do you become more resilient?

An understanding of yourself, those around you and of some theory such as that described above will all help. Having others around you that can support by saying the right things at each stage can be invaluable. If the talent is there in the first place then great performances and results are possible, it just needs everything around it geared up in the right way to enable that talent to reach it’s potential, even in the face of adversity.

"What is needed in the face of setback is some resilience."

Next
A Choice of Coach