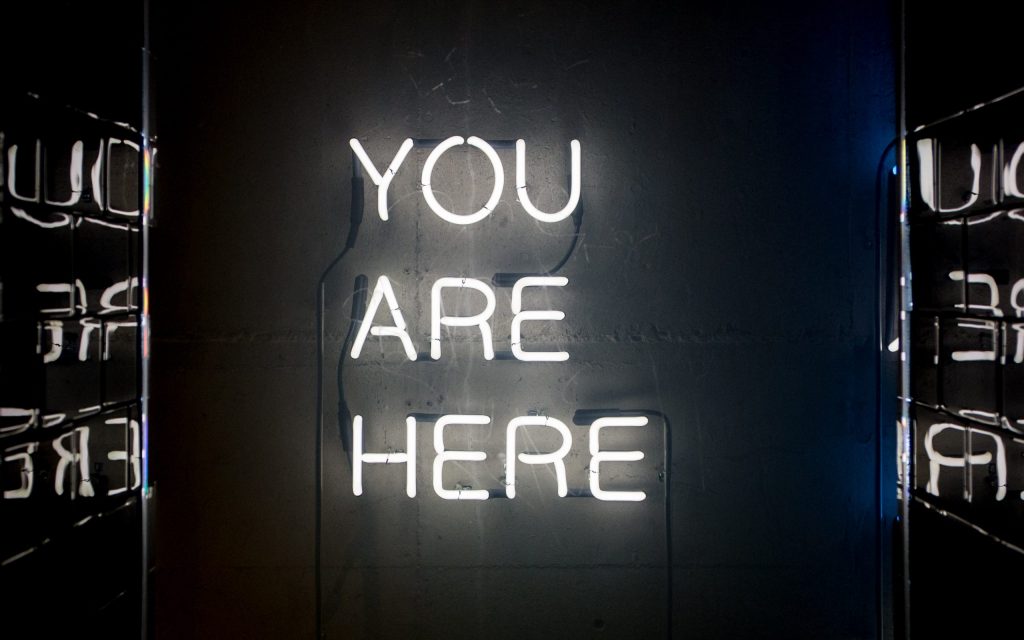 And tough conversations? In high performance cultures coaches have important conversations that are focused on helping people get better at doing their jobs – talent engineering – so often the toughest conversations are with the most talented people, not just the problem children.

"everyone has the responsibility to make the most of their talent"

Previous
How we roll

Next
Most people haven’t been on a proper team