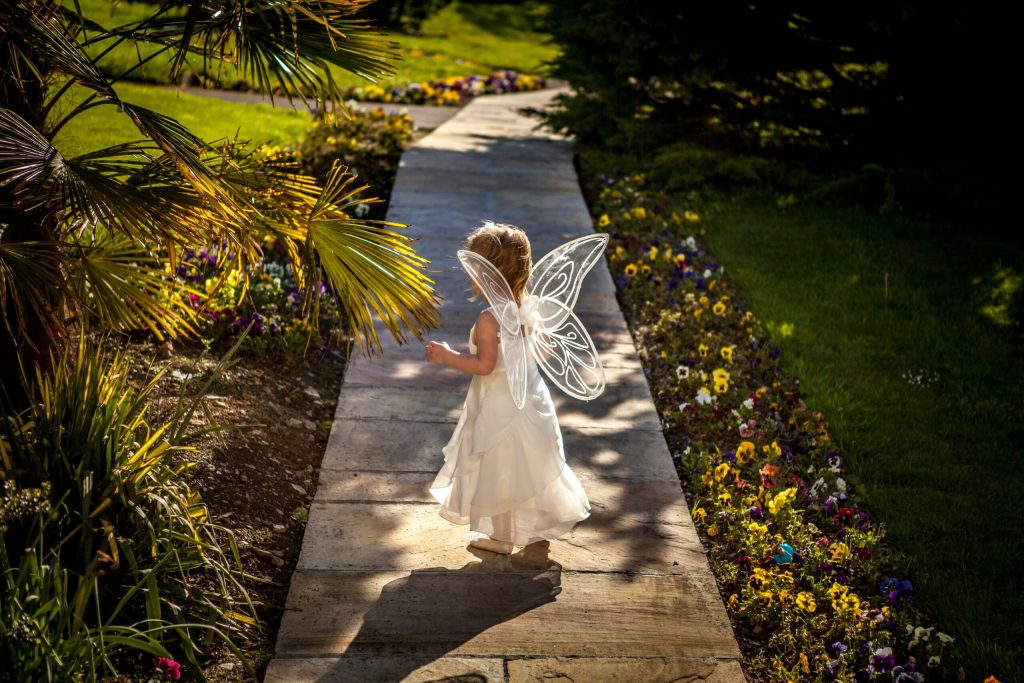 There are few better ways to spend time than listening to extraordinary people in conversation and if you haven’t watched it yet, Pretend it’s a City is wonderful. It’s basically Martin Scorcese chatting with Fran Leibowitz and it’s a beautiful, funny, enlightening and thought-provoking series of conversations.

In one episode, Fran Leibowitz talks about talent. She says that it drives people crazy because they can’t control or predict it…she says it’s just randomly distributed…like fairy dust.

So that got me thinking about our line of “talent is not enough” and rule #5 “Talent is overrated, hard work isn’t”.

Talent is not enough

If we accept the premise that talent is randomly distributed by the fairies – that great artists, musicians, runners, dancers and writers can come from anywhere (and that would seem to be self evident) then ‘fairy dust is not enough’ stands strong. It’s not enough because of the hard work that’s required to ensure the talent has an impact and it also speaks loudly to the structural obstacles that mean some talent is stunted or constrained or unidentified – as a result of colour, ethnicity, citizenship, wealth etc. Fairy dust is not enough.

Fairy dust is not enough also applies to the concept of the brand. If it’s just an external face, an advertising hoarding or set of clothes an organisation wears because it wants to look a certain way, then that’s just fairy dust. Unless the brand shines as brightly every day internally (as well as externally) and unless it reflects who you are when no-one’s looking, then it’s just fairy dust. And as we know by now, fairy dust is not enough.

Putting #BLM on your company insta page or talking about how terrible racism is without proactively confronting it and making structural change that makes a difference, is another example of leaders fairy dusting. It looks nice, but it’s not enough. As with so many aspects of any work culture, symbolism (fairy dust) needs structural change if it’s to be meaningful. It’s like the cherry on the cake. Without the cake, it’s just a cherry. On the other hand, progressive structural change doesn’t need superficial symbolism. A cherry is a nice addition, but the cake is still a cake without it.

Again, fairy dust applies here. “Doing“ engagement to people, engagement “events” are more examples of fairy dusting. Again, it’s not that fairy dust is a bad thing – who doesn’t love fairy dust. But it’s not enough. Sprinkling fairy dust and pretending it will change things is lazy, disingenuous or both.

The idea that motivational speakers will lead to lasting changes in behaviour is more fairy dusting. Nearly 20 years of experience tells us that when it comes to performance, you have to do the hard yards.

I could go on and on…

"It looks nice, but it’s not enough" 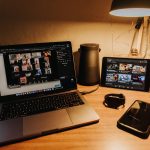 Previous
The athlete at work programme for graduates