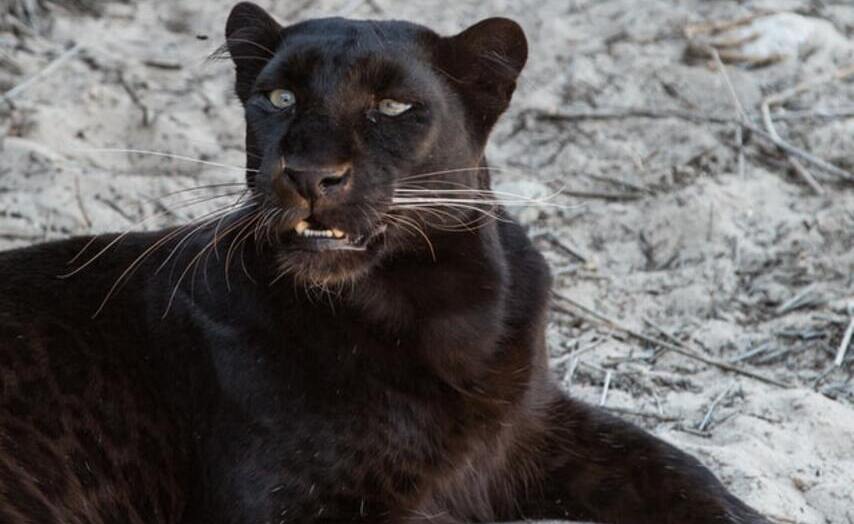 As humans, we’ve long been learning from nature. After all, we’re part of it – and in modern times, some of our best inventions have come from learning how things work in nature. Velcro, for example, was inspired from sticky burrs.

The latest BBC, David Attenborough wildlife programme The Hunt, is a wonderful and compelling insight into nature and the animal kingdom – and another opportunity to learn from nature. One striking thing that we learn early on in the series is that most hunts aren’t successful. For leopards, for example, 6 out of 7 hunts fail. So, in the face of such failure, how do leopards not only seem to stay motivated and focused, but learn to get better? Here’s our thoughts…

It’s all about The Hunt

David Attenborough points out that the series is called The Hunt and not The Kill. Apart from the fact that The Kill might not make a great title for a Sunday evening family TV show, it’s because the programme is about the hunt itself. It’s about the process, not the end goal.

In a world where you fail 85% of the time (as the leopard does), you need to be resilient. The leopard accepts and expects less than 15% success rate. They don’t get discouraged – they can’t afford to, because that would result in death! But because they’re so focused on getting better at hunting, the hunt result is simply informative (see the next point) – so it simply doesn’t affect their confidence.

Every failure is an opportunity

Every hunt is a learning opportunity. There is great performance feedback in every hunt for the leopard. They learn and they improve – or else they perish. Let’s repeat – every single hunt – win or lose – is a chance to learn, improve and get better.

So, if you want to perform better, you may need to change your spots and…

"They’re at their brilliant best the older they get."

Previous
When no-one is watching you…

Next
Race The World – Reflections from Sophie Radcliffe