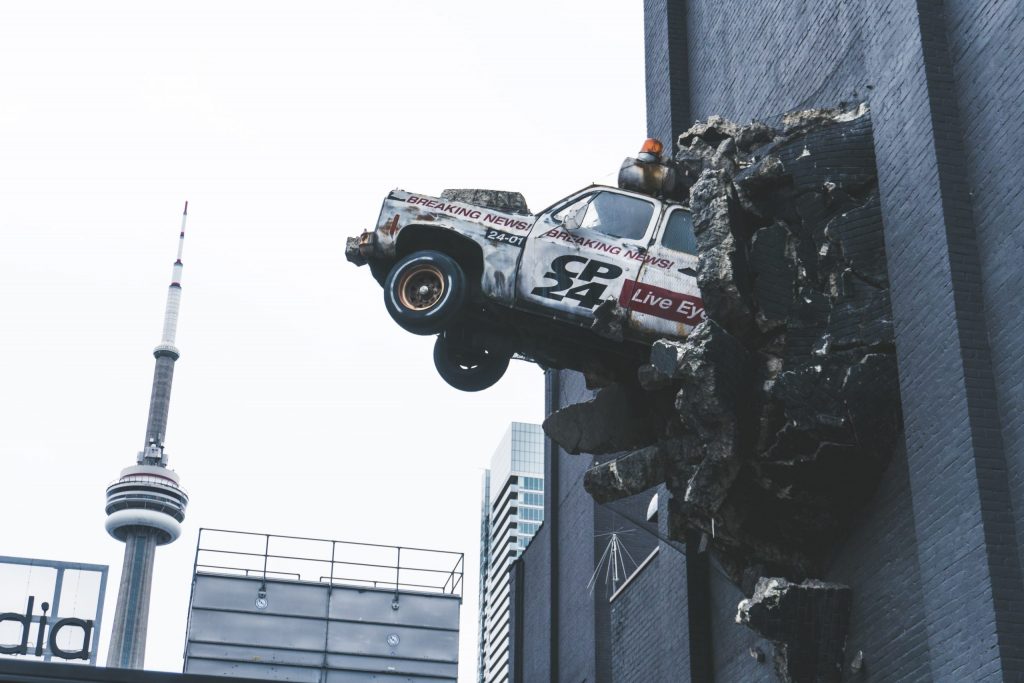 The lack of resolution to Brexit, whatever your politics, has been causing huge interference for the UK as a whole. Coupled with the upcoming election, it’s not just noisy out there, it’s like a Christmas jumper with a light up Rudolph nose, in March…that still plays jingle bells incessantly.

Even though the political machinery seems to be stuck, with no sign of being fixed just yet, the rest of the world has to continue. So, given these less than ideal circumstances, what’s the best approach to take for maintaining motivation and being ready for whatever future awaits us? (we know this isn’t easy, but giving up would seem like admitting another sort of defeat that is just too much to take right now!)

Things change, but so much stays the same

It’s not easy in times of uncertainty, we can often end up focusing on not knowing what changes are going to happen and what the implications of those changes will be. All of the potential changes just conspire into a maelstrom of possibility and impossibility in equal measure.

Not many actually resort to a crystal ball, but when uncertainty looms, we’re often wishing for some kind of magic answer. There’s too much promising of magic right now and even though it is the most magical time of the year, that’s only the case because we choose to suspend belief for collective festive merriment, united in the knowledge that magic isn’t really real. So, what are you going to do?

Well, the opposite of focusing on everything that could and might change, is to fight uncertainty with certainty – what’s going to remain the same in your world? Regardless of the changes to come. What are the anchors, pillars, foundations or bedrocks of certainty that we know will remain consistent in even the most changing world?

Start your planning by getting great clarity over what you’re certain is going to remain a constant for you, your organisation or both. What are those things that have been constant for many years whatever the circumstances?

Get a clear picture of how many things are going to be staying the same and be ready to build from these points, rather than let the uncertainty drag you into a focus on what might or will change. This might be technology, people, infrastructure, attitudes, legislation… when you start looking, there’s usually a pretty big list of immovable things that don’t and won’t need to change. Those constants are your essential foundations that are probably here for good.

Take the time to identify the ingredients of success that have helped you up until now in your business, and be really clear about how you’ll be able to maintain or adapt these sources of confidence with any changes that emerge.

Once there’s a foundation of certainty to build on around you, it’s time to look inside and make sure you’ve done a great job of celebrating all of your strengths that you’ve got available to draw on.

This is no fake it ‘til you make it nonsense. You and your business are good at stuff and you’ve got a track record that will have these core strengths running through it.

Take the time to identify the ingredients of success that have helped you up until now in your business, and be really clear about how you’ll be able to maintain, adapt or strengthen these sources of confidence even if there are changes that take place alongside the non-changing context.

Knowing your strengths at this point in time and being clear about how you want to use them is a step worth taking and will always give you a place to start engaging with new realities.

Confidence in times of uncertainty is essential, and confidence in qualities that are totally a function of things you’re in control of are extra powerful. It’s natural for confidence to be undermined during change, so be fair to yourself and be ready to supercharge your self-belief.

Whilst waiting for the change that’s going to happen to become clear, use the waiting time productively and practice your thinking by playing out “what-if?” scenarios.

Come up with as many potential scenarios as you like (great or awful, or just meh) and practice the thought and action process you’d go through in these situations to build your confidence that you’ll be able to react and respond effectively to whatever is coming up.

Doing this collectively means you become excellent at reacting and responding with confidence and drawing on similar strengths and sources of consistency to lean into the situations together when they happen for real. Safety in numbers is compelling when change is afoot!

The principles of self-compassion are probably important to understand and use at this point in time too, as the “what-if?” discussion means you’re collectively being kind to yourself, recognising a common humanity in experiences and working on the acceptance of emotions/reactions together. People allowing themselves to be people looking out for each other.

If you’re human, be human

The common humanity of all these self-compassion ingredients is probably the most important one.

Find your tribe, talk to your team, build your support network and don’t avoid talking about it (just because it could end up in politics). Whatever it takes to help you maximise your sense of togetherness and preparing with each other for different scenarios will help to decrease the impact of the motivationally destructive agents of reduced sense of choice, decreased confidence and feeling isolated.

Celebrate the differences and use them to help strengthen your overall ability through the knowledge you have diversity to help you find many ways forward. Be ready to disagree and commit having generously shared and listened with the most positive intent possible.

The time is now

This is a time for performance pragmatism and finding out how good you can be at arresting the inevitable decline in motivational quality (reduced sense of autonomy, compromised confidence and increased sense of isolation), and putting things in place so that when the field of play becomes less threatening and unhelpful, you’ll be able to turn the momentum in your favour really effectively.

You’re in a position to start playing to the new rules of the game… even if the people who are supposed to be leading just want to play games with other people’s lives.