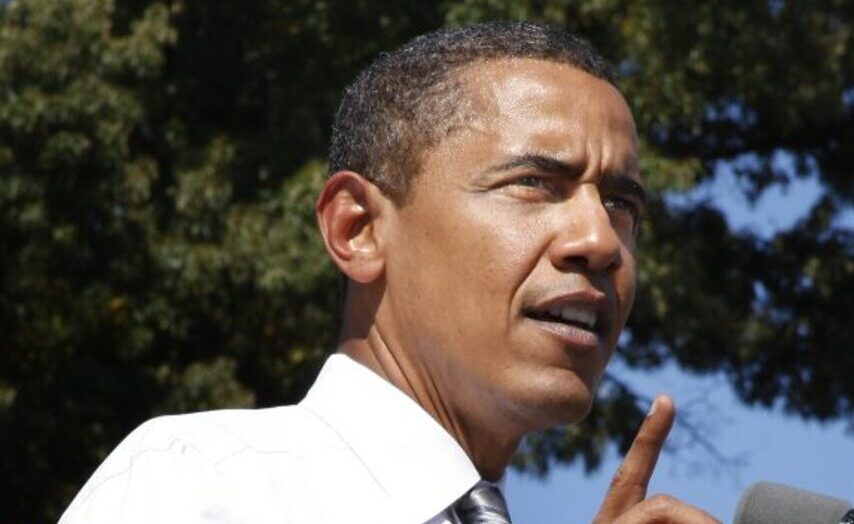 President Barack Obama last week gave his final State of the Union speech to Congress. An opportunity for the US president to lay out his vision for the future, Obama’s vision this time round was consolidation.

Cue a great deal of criticism from press and opponents alike. It was described as a “nothing” State of the Union which lacked imagination, innovation and clarity. Critics suggested his plan to consolidate would take America backwards, not forwards. But is a vision or plan which cements and stabilizes rather than changes and innovates, one that equates to slipping backwards as his critics suggest?

An obsession with change

In business – and in politics – we’ve seemingly developed a mindset that change is unilaterally a good thing. Change is creativity and innovation. It’s good to move things round. It stops us becoming stale. But it can also dangerously undermine – it can create instablility, confusion, learning, improvement. It can lead to uncertainty, miscommunication and demotivation. For some of us, change can feel threatening and overwhelming.

In the high performance environments we’ve worked in, there’s a different perspective on progress. Progress is (typically) incremental. Rarely is wholesale change or widespread initiative shift attempted, and there tends to be an extremely good reason if it is. The focus is on establishing, refining and improving what works, while maintaining a constant curiosity on how things can be done differently or better. It’s the 1%er approach, or, in British cycling terms, the aggregation of marginal gains. It’s the tweaking round the edges, refining the edges of excellence.

An eye on results

We’ve also noticed – when we’ve worked with some of the worlds best performers and organisations in business and sport – that change NEVER happens without certainty that it’s going to deliver better results. The lens taken is “will this make us go faster?” Will it deliver us what we want – now or in the near future? If the answer is no, or it’s not clear, it won’t happen.

So strike the balance between change and consolidation. Obama clearly thinks there’s consolidation required to deliver his vision for the United States. Remember that consolidation should NEVER be about standing still and doing nothing. It’s an opportunity to reflect, refine, learn and improve. It’s about edging forwards and building on solid foundations to go faster.

And, if you’re a leader, if you choose to embark on radical change, you better be sure that it’s justified and will deliver the results you want. As custodian of the business, you have a responsibility to get this right. This isn’t about egos and making your mark. The impact of needless change on the business and its people is hard to overstate. Something to remember the next time you’re embarking on that next change programme.

"The focus is on establishing, refining and improving what works"

Previous
Standing Up at Work

Next
Achieving more than you thought possible