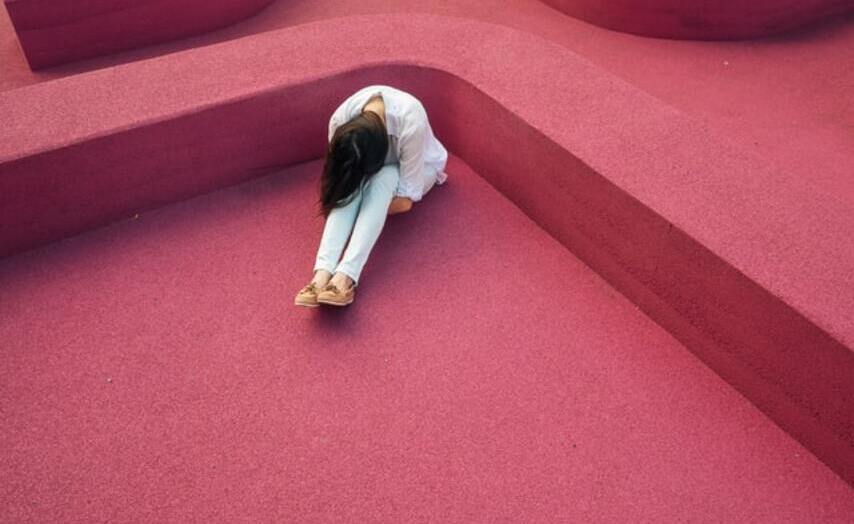 All the talk of zero hours contracts during the election campaign focused on the two predictable sides of the debate.

Businesses need them so they can remain flexible and competitive in uncertain times (though it’s unclear when business will think times are certain and that even if they did, whether they’d then stop using them). It’s argued that these contracts create jobs that otherwise wouldn’t exist. (Not quite sure about that, as presumably these jobs exist to meet demand, not create it).

The other argument was that these contracts are unfair, cause chaos in the lives of people who are on them (unpredictability and uncertainty maybe but chaos?) and are exploitative. My personal experience of living with someone who has worked on zero hours contracts was that they felt irritated and annoyed at times by the unpredictability rather than exploited and that at times, the flexibility to say “no” to shifts that were offered to them was welcome.

What was never really discussed (probably because neither side has a Scooby about how motivation really works) was the implication for motivation and therefore value, productivity and discretionary effort.

Decades of research show clearly that human motivation is about 3 basic human needs – a sense of control or autonomy, a sense of confidence built on competence and a sense of being connected to something bigger than oneself.

So how do zero hours contracts meet these basic needs?

The employer has most control – they decide what hours to offer, the employee doesn’t get to do that. There’s an element of control where the hours offered can be declined (though in the long term that’s unlikely to lead to much happiness for anyone) and there’s always the point that us humans can always decide how to respond to any given event – the last of the human freedoms. Still, zero hours don’t score well here.

With the right attitude, there’s often lots of good stuff that can be learned in work and whatever contract you’re on, the opportunity to learn, get better, build competence and as a result confidence, is there. Though there’s the sense that you’re not good enough to be given set hours and surely if you were that good then your boss would want to make sure you were.

When your value to an organisation is reduced to the sum total of the hours you can work, where you are effectively reduced to a unit of production, albeit carbon based and with unique characteristics, like feelings, then it’s hard to see how the emotional connection to work or the brand or the organisation’s purpose is likely to amount to much. It gets a 2 because I’ve seen an element of connectedness come through in terms of a connection to colleagues or the particular team someone’s in. But in the end it’s not enough and it won’t take much – maybe a bit more pay or a slightly easier journey – to tempt someone away.

Zero hours contracts are a dark place for motivation. If you see people as units of production then they might make sense, though acquiring people with performance potential and then creating an environment pretty much guaranteed to chip away at their motivation to fulfill that potential is a route to ever decreasing returns and seems just a tiny bit bonkers.

Next
5 tips to become performance ready