Everyone is on a talent development programme

And tough conversations? In high performance cultures coaches have important conversations that are focused on helping people get better at doing their jobs – talent engineering – so often the toughest conversations are with the most talented people, not just the problem children. 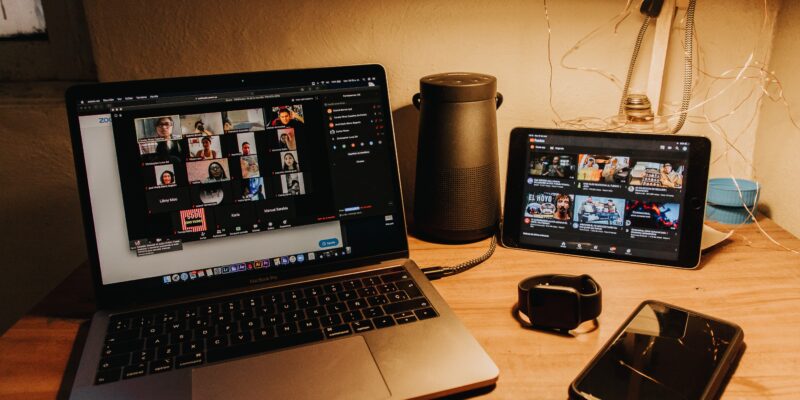 I caught up with a leader earlier this week. We started work together last September as part of a programme of work with the senior team they lead. The feedback they gave was reassuring “We think of you now as part of the team. You’re our coach.” You might well be justified in thinking, "Great,... 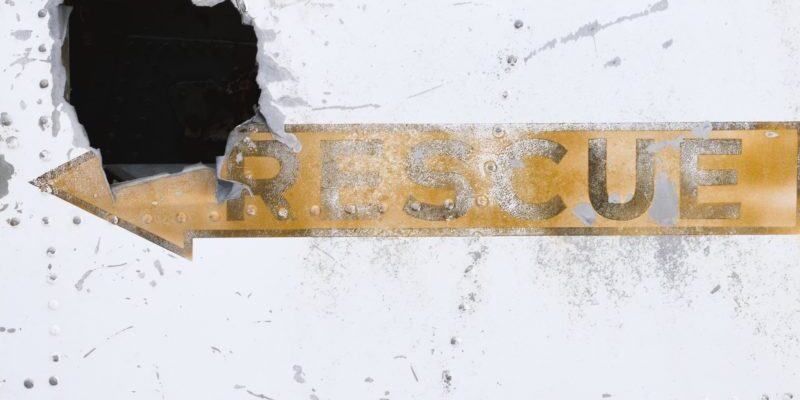 It’s time to re-define success For as long as you can all remember, you’ve been showered with all manner of advice about the importance of focusing on success and believing in the power of positive thinking for a healthy mindset. Given our current circumstances, the myopic view of the world this approach presents to us...