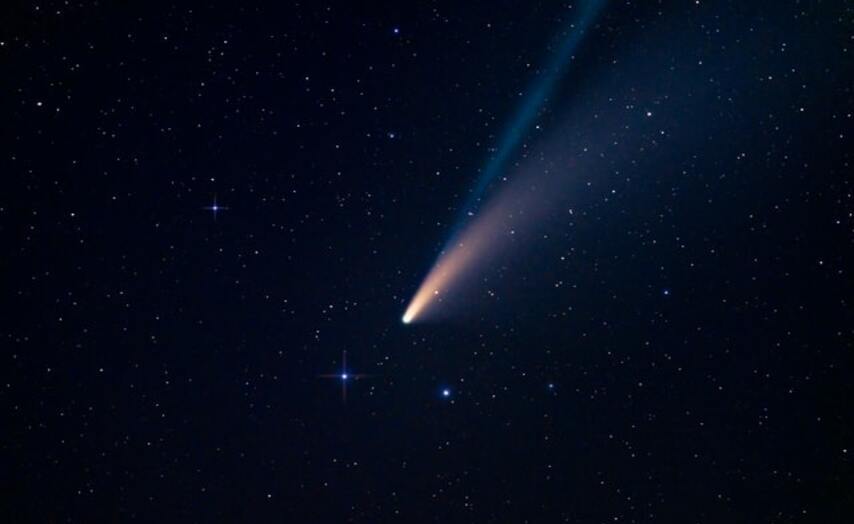 One of the things about being in a competitive environment is that you’re always on the brink of winning or losing. So knowing how to learn from success or deal with defeat is a key part of performing.

For example with the England men’s cricket team, about to start the third test on the back of a thrashing in the second, how do they make sure they’re completely ready to bounce back and go again?

There’s a simple 3 step high performance routine that we think they’d have followed.

They’d have gone through a process of reviewing their performance and understanding why they were beaten. Differentiating between the two is important. Some questions they (and you) might ask are:

2) Plan the next performance

You’d be thinking “what kind of performance do we want and need to deliver now”. You’d be mindful of checking in with the likely conditions you’d be facing – whether these are the same as the last performance, or whether they’d changed. You’d then be creating a detailed plan, which focuses on using your strengths.

If you’re a team, or part of a team (as in the England Cricket team), you’d be focusing on exactly what role everyone would play, and how each person would be exploiting their strengths in their role to deliver the intended performance.

A loss will always have an impact on confidence. Doing the two things above will help reduce this, understand why the loss happened, and shift the focus towards being as ready as possible for the next performance.

There are some things that the England team might have been doing over the last couple of weeks to help this. As well as focusing on strengths, they might have spent time reflecting on previous good performances (e.g. the 1st test which they won and played well in), and understanding what delivered success in that match. They’d also be doing lots to support and reinforce each other. They’d close ranks and really demonstrate their belief in each other and the team.

And then when the next opportunity arises…

When it comes to actually performing (the first morning of the test), you’d be absolutely focused on the performance you want to deliver. You’d be focused particularly on getting a “fast start” – getting the early actions and minutes (or hours in the case of test cricket) right. You’d also be ensuring that the collective energy was high and you were supporting each other 100%.

In the 48-72 hours build up to the game, if you were a fly on the wall of the England cricket team, you’d hear and see a great deal of focus and energy around these things. They’d be locking down, focusing on the task, the performance and the things they can control.

So, if you want to play consistently at the highest level, you need to be used to winning and losing. You also need to have the ability to bounce back and get ready to go again. It’s an essential attribute within a high performance routine.

How good are you at this?

Next
Keeping momentum – the 3 step routine