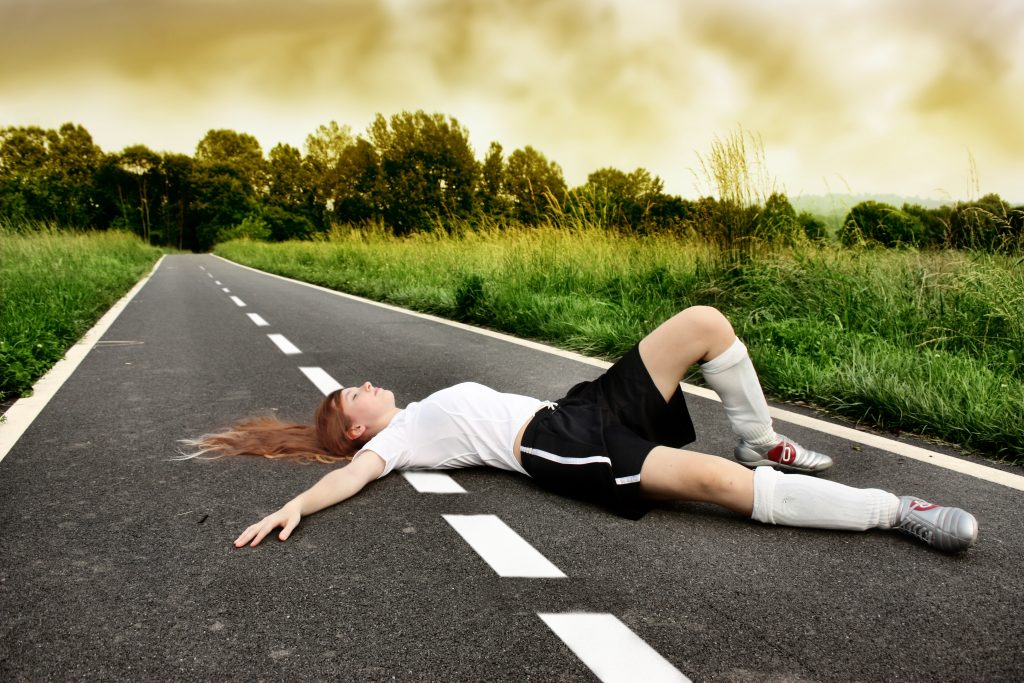 If you can do something without thinking about it, congratulations but watch out. It’s the riskiest place of all. It’s great – because you can do it without much thought, but boy, be ready for a fall. Think learning to drive or learning to ski, when’s the greatest risk, of crashing or falling?

Practise relentlessly on the fundamentals of performance

We see elite performers seeking unconscious competence but deliberately behaving as if they’re never there. They spend hours and hours practicing the fundamentals of what they do. Like, hours and hours. Dancers, singers, soldiers, sailors all practice and practice. There’s not a week goes by when Roger Federer doesn’t practice his serve, even though it’s bloody good already and he could probably do it in his sleep.

What’s fundamental to you?

Adam Scott will not play in the Olympics

The headline here, in April 2016, is that one of the world’s top golfers is prioritising one thing over another, choosing not to compete in Rio. For anyone who’s got more than enough to do (hands up if that’s you) the skill of prioritising is a fundamental of performance. You probably do it many times each day and so practicing it and getting better at it might mean reviewing how well you do it. (But only if that’s a priority!)

What’s the basics of your role?

A straw poll of some current customers suggests that their fundamentals are things like summarising information, writing emails as briefly as possible as simply as possible, and being able to type. We’re talking about not only guarding against complacency here but also thinking about the positive impact that comes from practice. Presentation skills are an obvious example. The learning from elite sport is that if presenting is a fundamental part of your job then practice it every week, probably several times.

On the job practice

There will be many things that are fundamental to your role and performance that you do every day already. That’s why they’re fundamental to you! What would be the difference between simply doing them every day and instead turning that same activity into a practice? Probably including some sort of review, reflection and planning. So now working on the fundamentals of your performance could mean a separate practice session or simply mean building in reflection and planning to what you already do.

So manage the risk

Can you imagine the absurdity of Roger Federer or his coach saying, “I think the serve is great now. We’re done. We won’t need to practice that again.” Roger slips into unconscious competence only to find that one day his serve has got worse. Just at a pressure moment doubts creep into his mind, as they do, and because he’s not practiced the skill, he double faults, loses the point, the game, the set and match.

If you take one thing from this blog take away that high performers practise relentlessly the fundamentals of performance. You can do that too… it’s another choice thing for you.

Next
Impossible or I’m Possible?